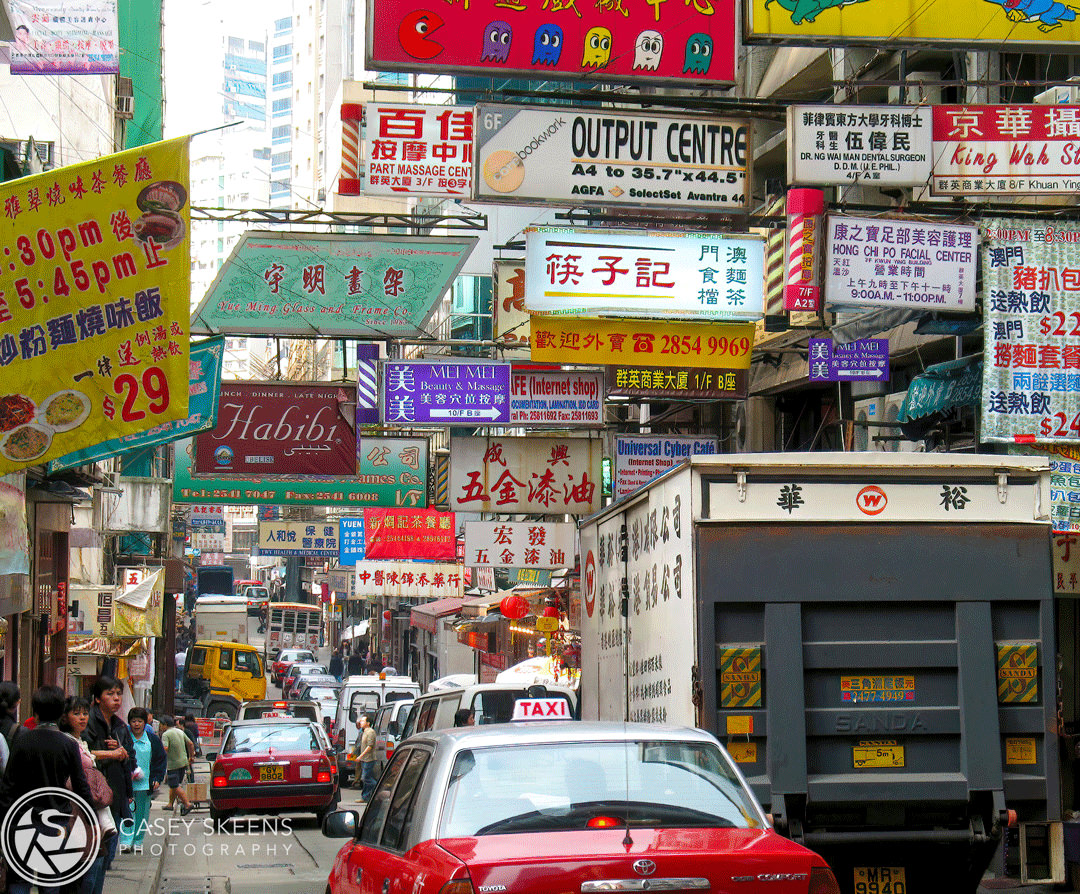 Photographing daily life on the streets is something of a modern art form. Timing is important, as is framing. Street photography aims to capture a poignant moment, which at first might seem trivial, but there is something quiet and dignified to the routines and rituals of day to day life.

What Is Street Photography?

Street photography embodies the role of the casual observer. When taking these photographs, I’m usually strolling down the street, looking for something curious that describes the public scene in an unusual way. It’s a form of visual poetry, connecting with the world through the preservation of seemingly arbitrary moments.

Capturing The Street Behind The Lens

By simply going about my affairs on a public street, am I sacrificing my right to privacy? Street photography walks a fine line between documenting society and annoying its citizens by not asking for consent, many of whom increasingly value their obscurity, preferring not to be included in someone else’s artistic endeavor.

Generally speaking, in most countries, it is legal to photograph people as long as you have asked for their permission. You should take some time to research the laws of the respective country you’re visiting, so you can ensure your photography follows ethical guidelines.

The same rule applies to publishing images of people as well. Not everyone wants their photo taken and published. That should be taken into consideration before you take out your camera and begin snapping photos or decide to take to social media with your shots.

Time is of the essence when pursuing street photography. With your lens, you are witness to an ongoing conversation in a city that is often fleeting in nature. I prefer early mornings when the light is soft and the air is fresh to explore parts of a city that are new to me.

Juxtaposing the grey colors of a cityscape with the background of a brightly colored billboard with the right person on their way to work can be an awesomely rewarding photographic adventure. Busy surroundings are my subject when I am engaging in street photography – I then have to wait for the moment to reveal itself.

Pursuing The Art Of Street Photography

Street photography is akin to jazz music: it is outspoken and seemingly accidental. However, there is a method to the madness of street photography. The phrase ‘shoot from the hip’ comes from street photographers not wanting to draw attention to themselves and so would set their focal range and photograph from the waist.

The pursuit of street photography as a pastime over the decades has been remarkably aided by ‘point and shoot’ cameras, beginning with the Leica as a handheld portable camera of choice. Digital cameras with articulating screens allow for a quick composition or adjustment of focus if you’re on the move and caught up in a scene.

When pursuing street photography, it’s a combination of appreciating social dynamics, allowing for artistic spontaneity and being able to adjust to the technical demands of the environment. You’re conveying a sense of the history of the time that may not seem apparent in the current moment.

I consider creative inquiry to be the driving force behind my rationale for shooting street photography. It’s about holding up a mirror to society to reflect the history of people without too much of an agenda or preconceived intention. I remain motivated by curiosity.

Patience pays off too in the pursuit of street photography. Sometimes you can set up your scene just perfectly and you then need to wait for just the right person to walk into your shot. The billboard messages and government signs are there to be interpreted and included, along with the passing movement of humans, animals, traffic, or anything interesting you may find on the sidewalk.

There’s usually a great deal of humor in street photography as you capture a city’s conversation with itself and its citizens. Showcasing an urban setting in creative ways is an important part of any good photographer’s armory. Street photography requires discretion and an ability to appreciate the mood of the time.